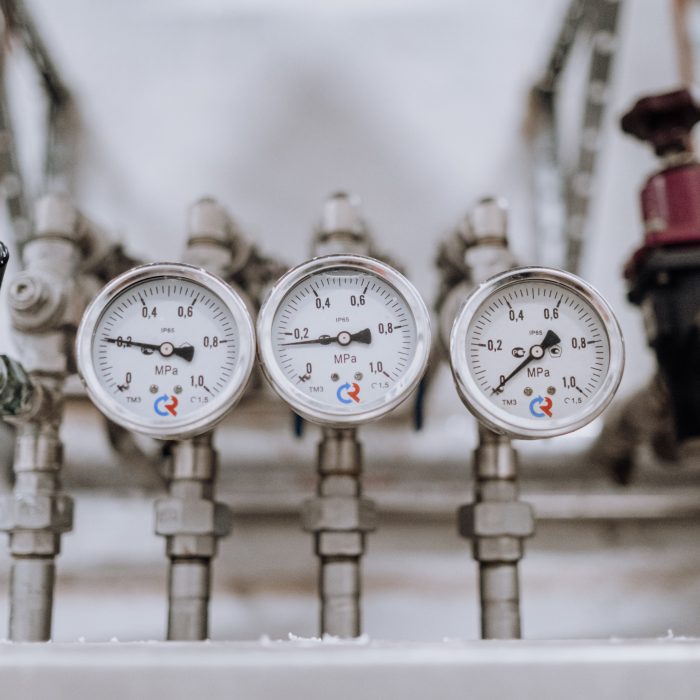 In 1989, electrochemists Martin Fleischmann and Stanley Pons made headlines with their claim to have produced excess heat using a simple apparatus working at room temperature. Their experiment involved loading deuterium in a palladium metal. As many experimenters failed to replicate their work, cold fusion remains a controversial topic in the scientific community. Nevertheless, a vociferous minority still believes in this elusive phenomenon. Since 2015, Google has been funding experiments into cold fusion. Although no evidence has been found for this phenomenon, it is clear that much pioneering research remains to be conducted in this poorly explored field. The EU-funded HERMES project will employ advanced techniques and tools developed over the last few decades to investigate anomalous effects of deuterium-loaded palladium at room and intermediate temperatures. 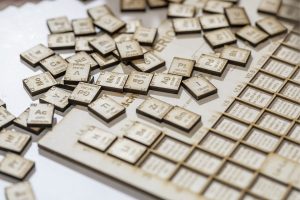 The project was highlighted on the Horizon 2020 pages.The highlight...